“Breaking State” Recording Session
by admin on September 27, 2018 in In The Studio 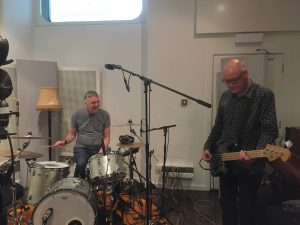 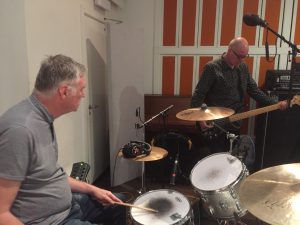 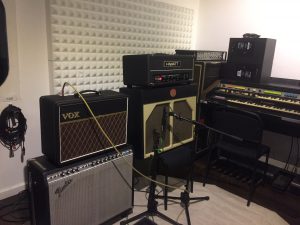 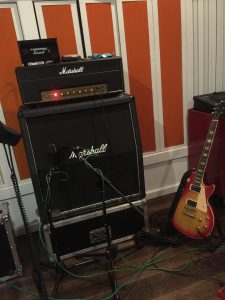 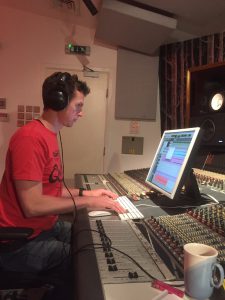 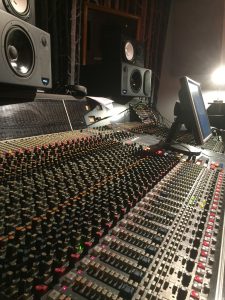 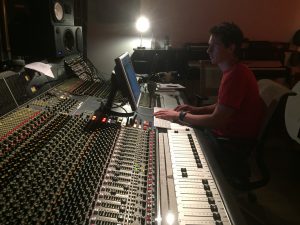 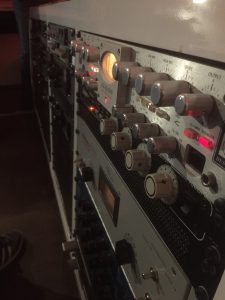 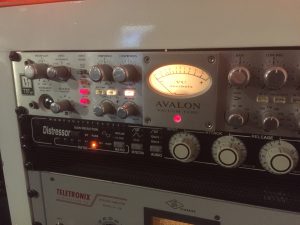 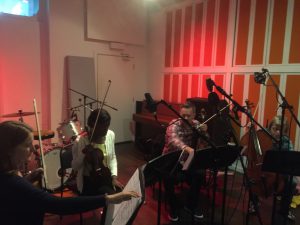 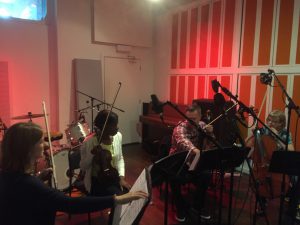 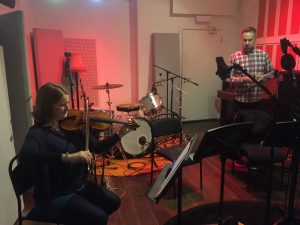 The Extricated went back into Blueprint Studios in Salford to record “Breaking State”, the follow up to “Part 2”, in the summer of 2018.

This was another intense four days of tracking. Most of the album was recoded live in one room with some guitar and vocals recorded separately. There’s a lot to be said for capturing a band playing live together in a room.

I also used the re-amping process which allows for a super clean recording signal. After recording, the signal is re-sent through the amp and re-recorded once you have found a tone you’re happy with.

The down side of the re-amping process is when you are playing you don’t get to respond to the sound you’re familiar with. The upside however is much cleaner separation in the final mix and you still get to record (most of) the band playing live in a room together.