Influential Players
by admin on September 20, 2018 in Back In The Day 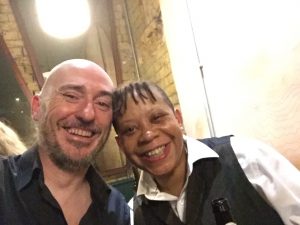 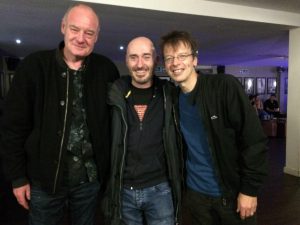 I would say there are two guitarists who have had a direct influence on me as a performer. One is Damian O Neill (Undertones/That Petrol Emotion/Everlasting Yeah) and the other is Debbie Smith (Curve/Echobelly). I first saw That Petrol Emotion in Derry in 1988 and the band rocked my world – I had never witnessed guitars like that before. Damian’s stage presence was especially captivating to watch. I saw Curve in Manchester in 1991 and there was a guitarist stage right playing a Fender Jaguar, who never stopped and spent most of the evening staring up at the lights – again I was mesmerised. Years later I have had the good fortune to meet and get to know Damian and Debbie, both top humans.