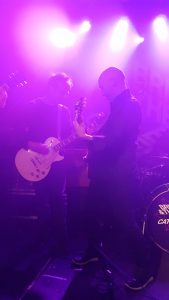 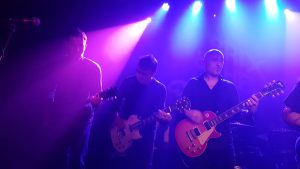 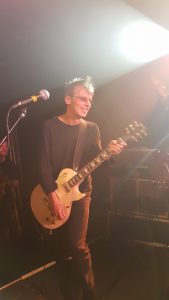 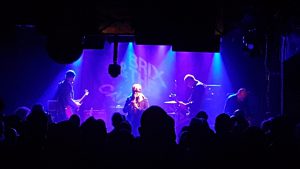 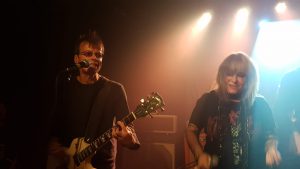 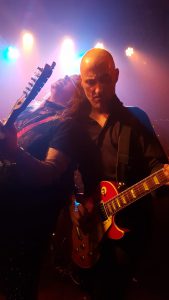 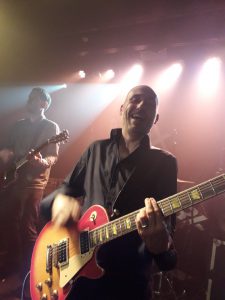 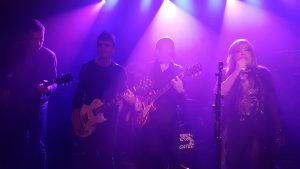 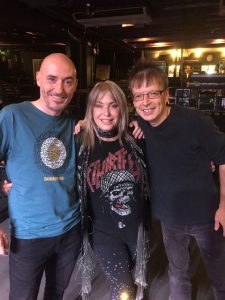 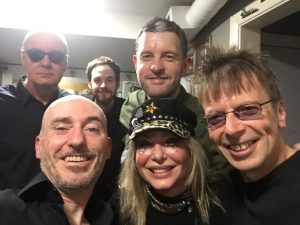 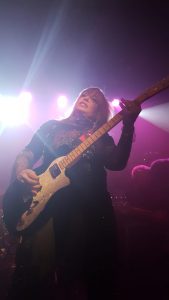 The Extricated launched our second album “Breaking State” in London at Dingwalls in Camden in October 2018. We had the privilege of Damian O’ Neill from The Undertones (and That Petrol Emotion/ The Everlasting Yeah) join us for the encore.

As it was the day after the 14th anniversary of John Peel’s passing it seemed only fitting that we performed “Teenage Kicks” in his memory.