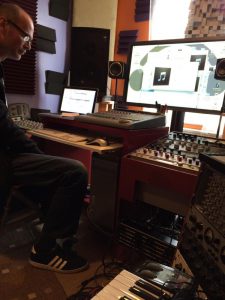 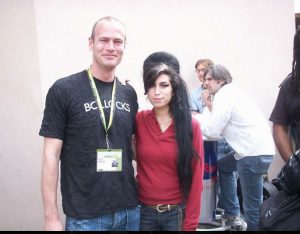 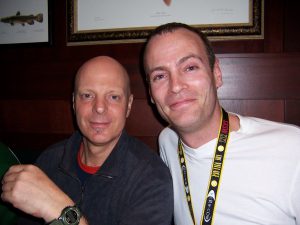 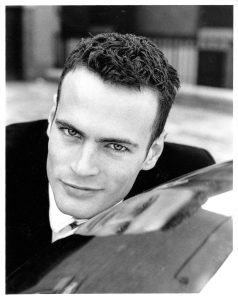 I first met Paul O’Brien when recording in a Manchester studio called the Cutting Rooms in 1989. (I was doing a demo for This Gigantic World.)

We went on to work together for quite a few years at Manchester’s City College. POB recorded the Lovers’ album “Highlights” in 2008 and mastered the debut Parent album in 2016. We had many many laughs together especially on the annual trips to SXSW in Austin Texas where we ran into Amy Winehouse among many other industry bods.

POB was a true professional and a one off personality. He had a diverse career which included woking as a male model in his early years where he shared a catwalk with Naomi Campbell among others. His portfolio was always a source of entertainment in the music department… We sadly lost him in 2017. Goodnight Pobby x